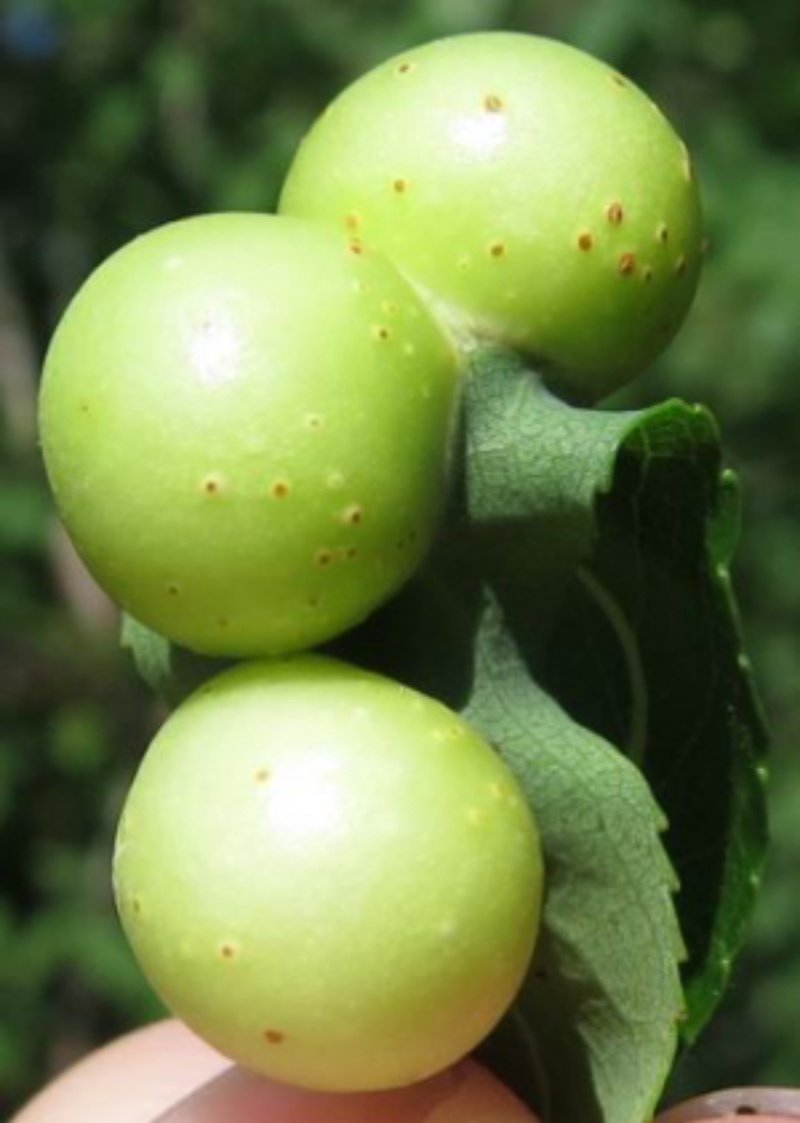 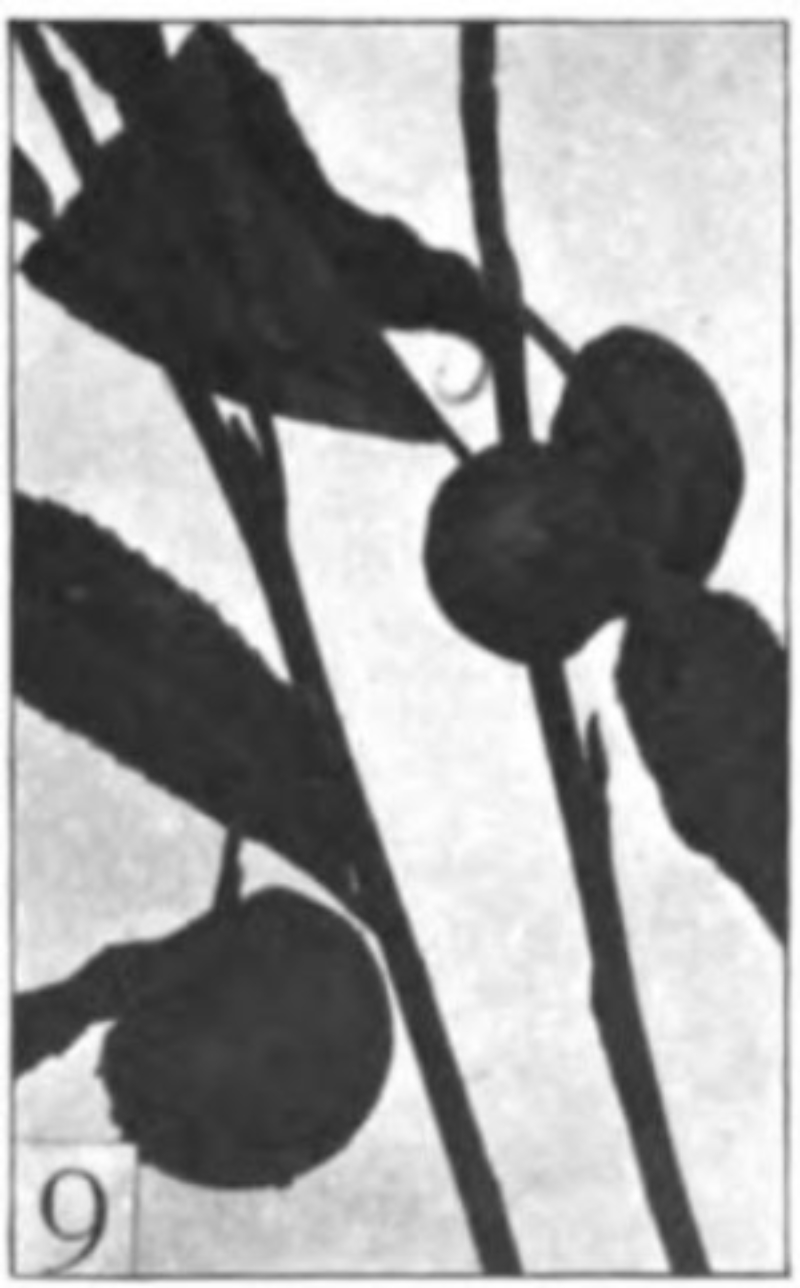 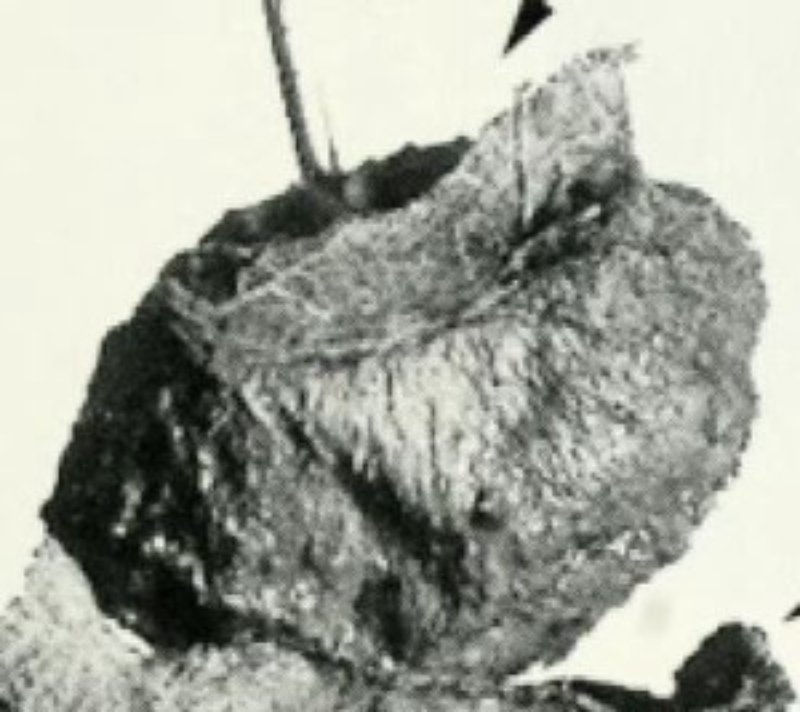 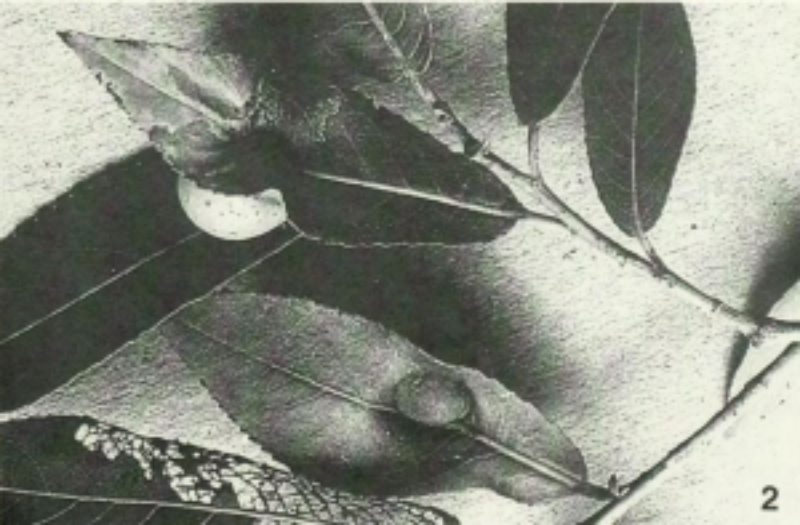 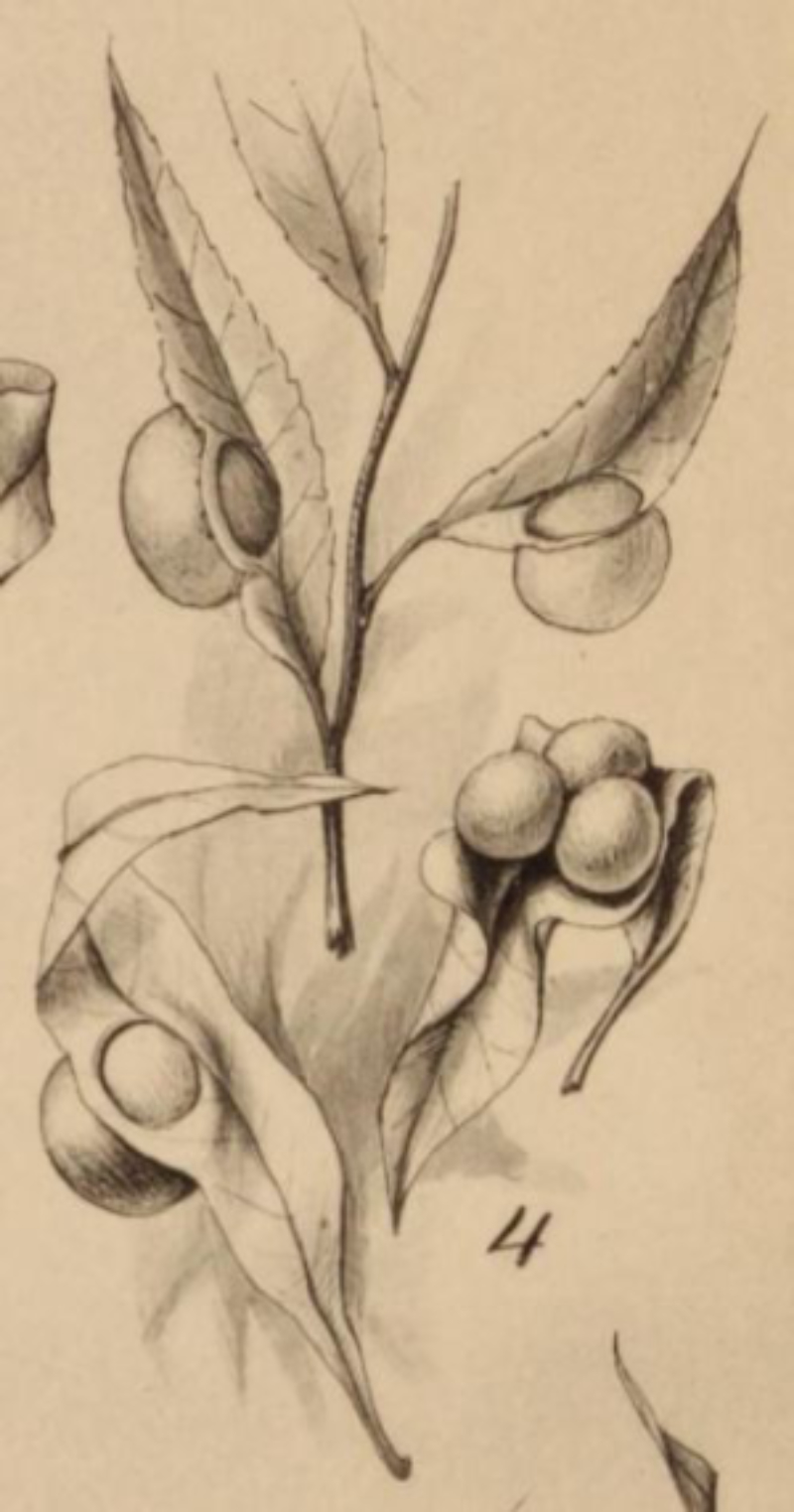 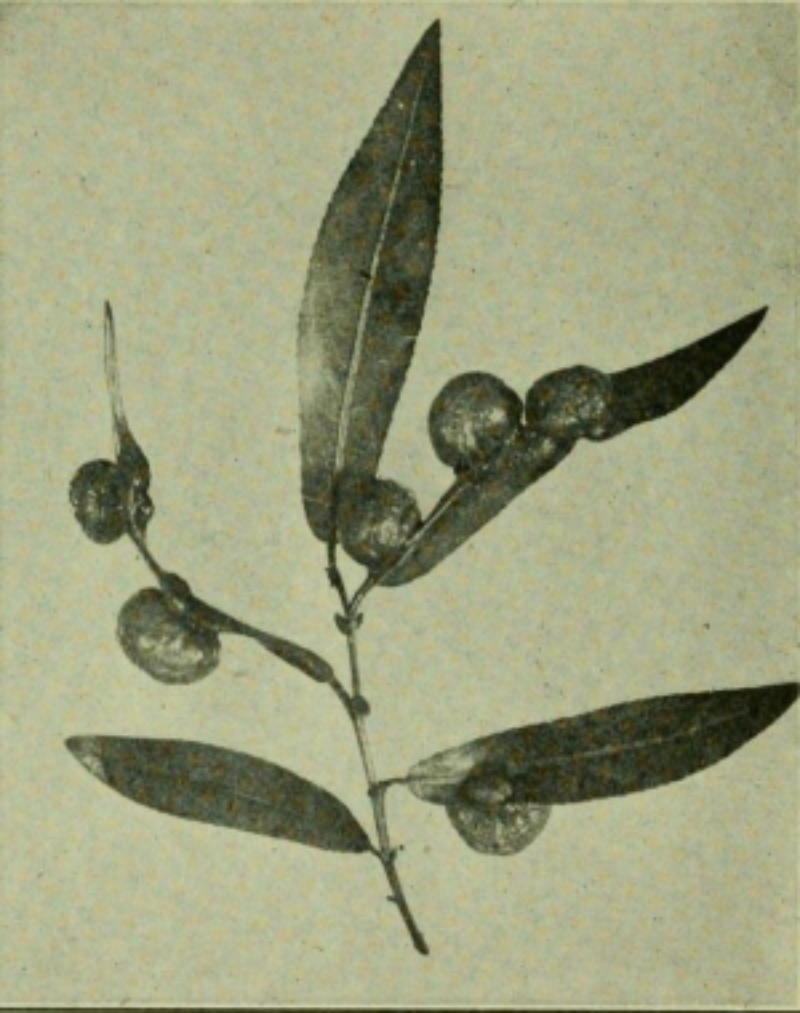 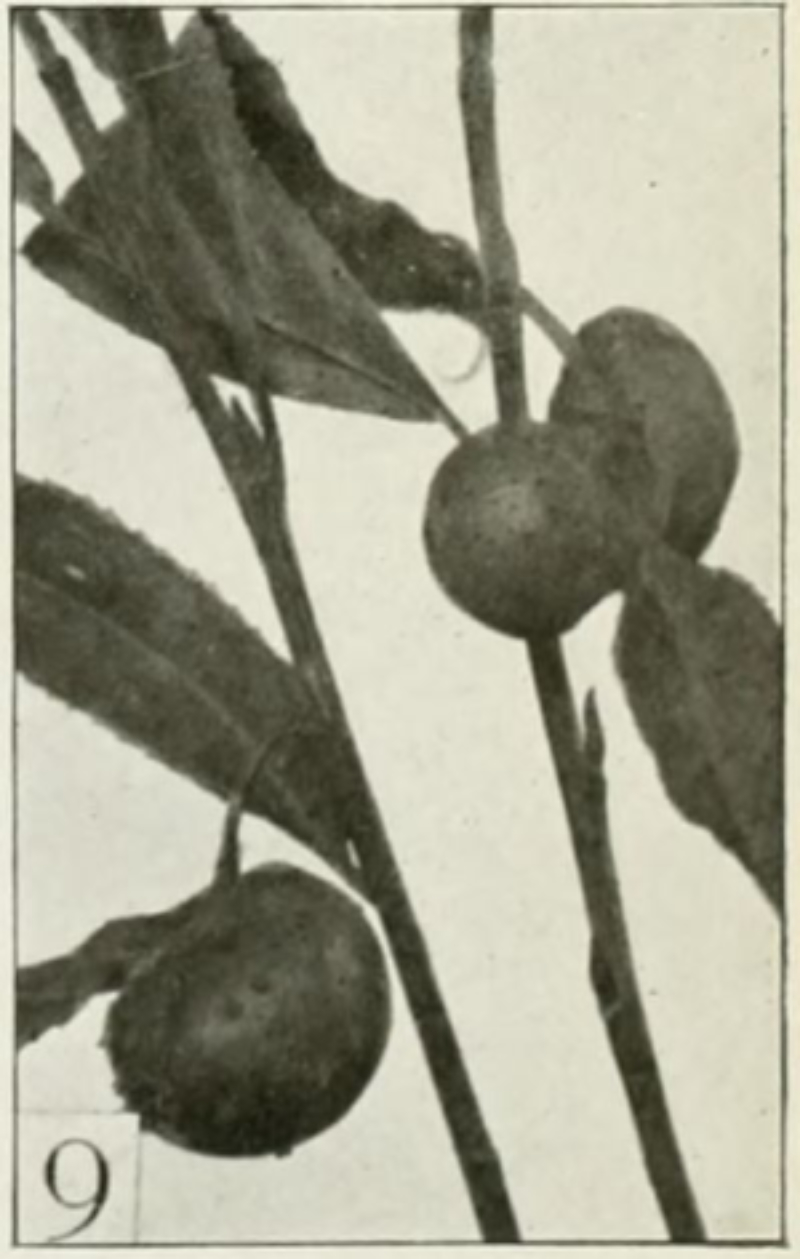 Our ID Notes may contain important tips necessary for distinguishing this gall from similar galls and/or important information about the taxonomic status of this gall inducer.
On the Insects, Coleopterous, Hymenopterous & Dipterous: Inhabiting the Galls of Certain Species of Willow. Pt 2nd and last
“

On S cordata [eriocephala] (and very rarely on S discolor]

A smooth, fleshy, sessile, globular or slightly oval, monothalamous gall, re- sembling a miniature apple, .30 — .55 inch in diameter, growing on one side of the midrib of a leaf, and extending to its edge or sometimes a little beyond it. The principal part of the gall generally projects from the under side of the leaf, and only about 1-6th of its volume from the upper side, although very rarely it is almost equally bisected by the plane of the leaf. Scarcely ever more than one gall on a leaf, and very rarely two of them more or less confluent, so as to seem like one kidney-shaped gall. External color greenish-yellow, generally with a rosy cheek like an apple, especially on the upper surface, and often with many dark little dots on its surface. Internal color whitish. The above is the appearance presented July 31 when the gall is fully matured, but as early as May 24 it has nearly attained its full size, and has the rosy cheek very conspicuous. Abundant but rather local. Described from very numerous specimens. As to the occasional occurrence of this gall on S. discolor see under No. 21 bis. An analogous gall is formed in Europe on the leaves of various kinds of willows by Nematus gallicola Westw.

- BD Walsh: (1866) On the Insects, Coleopterous, Hymenopterous & Dipterous: Inhabiting the Galls of Certain Species of Willow. Pt 2nd and last©